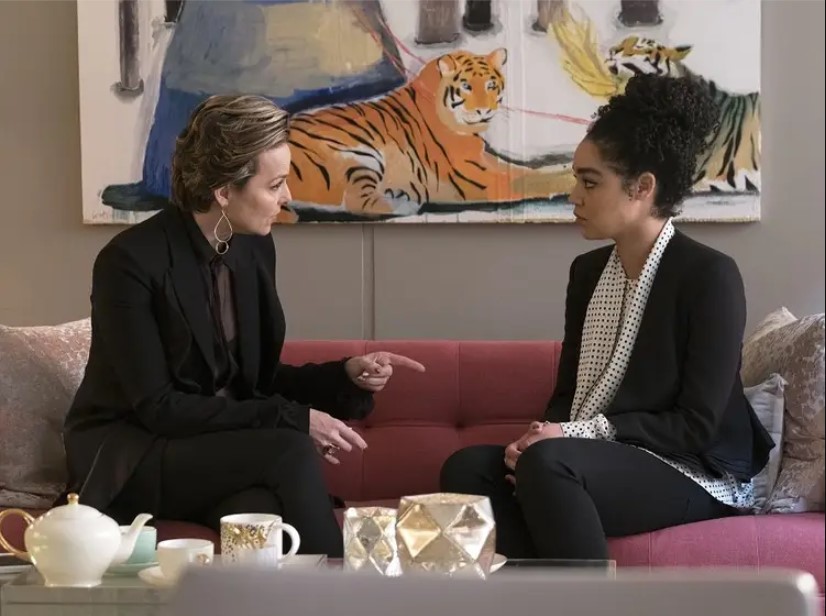 One of the most glaring double standards in teaching careers, especially with elementary school teachers, is what men and women wear in their classrooms. Female teachers often have to make sure their clothes aren’t too revealing or that they don’t look too sassy or nice in the classroom because it might reflect poorly on them as a teacher.

Yet that doesn’t hold true for male teachers. If anything, male teachers are often encouraged to look nice or even handsome in the classroom so that it might inspire better performance in students themselves. Of course, there are other teaching career restrictions people face today, and we’ll go over this burning issue in the next few paragraphs of this article.

Before we dive into how double standards show up in some of these specific careers, it’s important to get a sense of how gender influences society as a whole.

When it comes to teaching, there are some significant flaws with how boys and girls are raised. Boys are more likely to be encouraged by their parents to succeed at school, whereas girls often receive compliments based on beauty rather than intelligence.

This can help explain why many students into STEM (science, technology, engineering, and math) tend to be male. Simply put, boys are more likely to do well at school because they receive support from an early age. Not just from parents but from teachers who tend not to focus their attention on disruptive students as much as female instructors do.

Girls who speak out in class are less likely to get positive attention from teachers, which means they’re far less likely to excel and go on to become successful women. Sadly, even today, there is still some discrimination against women when it comes to seeking certain leadership roles or being assertive in certain situations.

As hard as our society has worked toward equality, sexism in education careers deserves addressing and double standards that need changing. In schools all over America, regardless of whether they serve rural communities or inner cities like Chicago or New York City, children continue facing barriers that hold them back, including those related directly or indirectly to sex-based discrimination.

Salaries of male instructors are typically higher than those of female instructors. Yes, even when controlling for factors such as age, education level, type of position held, experience, number of years teaching, years spent teaching at current institution, rank or title earned, and administrative responsibility.

Salaries of female faculty members are lower than those of male faculty members at each rank/title achieved. The salary gap between men and women increases with time spent in higher education. In some departments/colleges, women’s salaries fall as much as 20% below that of their male colleagues. Women hold only 30% of full-time academic positions and 18.4% of leadership positions. As a result, there is limited opportunity for advancement into leadership roles which can potentially lead to diminished financial compensation.

A double standard in a teaching career refers to a set of different standards applied to people who are basically similar in all relevant respects. It also refers to standards that may be complementary but go beyond what is necessary or proper. Double standards have been used throughout history as a justification for inequalities and prejudice against specific groups, especially where social convention encourages people to judge others by their gender or class rather than simply by their individual merits.

What it takes to be a teacher can vary across states, districts, schools, school levels, and subject areas. Most states require teachers to have at least a bachelor’s degree. Math and science teachers must often earn additional credentials.

Every year U.S. News publishes its Best States rankings for each of 50 categories that range from health care to education, infrastructure, opportunity, and more. Educating our nation’s youth is one of them. However, making sure kids actually learn in their classrooms falls out of its purview.

The report ranks each state based on three broad indicators within education: K-12 achievement (which includes not only reading and math proficiency but also SAT scores), high school graduation rates, and public elementary and secondary school spending per student.

It’s known that there are teaching career restrictions even though they’re not official. Male faculty personnel are chosen more often when it comes to engineering subjects or other subjects that are usually more interesting to the students. This often happens even if female teachers have the same ability and experience to teach the students compared to their male colleagues.

The Case of Two Models/Instructors

In 2016, there was a case of what many called double standards in a teaching career. It was about two models/instructors, Gemma Laird and Pietro Boselli. Gemma was a teaching assistant at Bloemfontein Primary, County Durham, and a part-time lingerie model. The interesting fact is that the school was fully aware of her modeling career when they hired her. On the other hand, Pietro was an advanced maths teacher and part-time model from Italy.

When parents from Gemma’s school found out she was a model, the school decided to fire her so the school would keep its reputation. Pietro didn’t get fired, although he was an underwear model. He actually got a contract with Armani to be the new face of Giorgio Armani’s sporty EA7 line.

Why has this happened? Isn’t their situation the same? Reading about this case, it’s clear that even today, there are teaching career restrictions and a huge difference between male and female teachers looking to advance their educational careers. Although these two people were teaching different age groups, their job was basically the same, and one was encouraged to pursue their modeling career while the other experienced such an embarrassing end to their career.

How Did Society Handle These Issues?

No matter what profession you’re looking to get into, it’s likely you’ll face some sort of double standard or restriction based on your gender. As seen in the case of Gemma and Pietro, sexism in education is present. Some are more obvious than others, but even those that aren’t immediately apparent can hold a woman back if she doesn’t realize they exist.

For example, there is a double standard in teaching. Namely, men who work as teachers are viewed very differently than women. It seems like it shouldn’t be an issue given how many great female teachers we have all around us. But, things haven’t progressed at all.

Society still sees these positions as feminine, even though both men and women can make fantastic teachers. This double standard has resulted in negative attitudes toward male teachers, which influences hiring and results in fewer opportunities for them.

A similar issue exists with entry-level career restrictions for women looking to enter STEM careers. Stereotypes about math ability result in fewer opportunities for women compared to their male counterparts.

Other professions where double standards exist include health care, engineering, law enforcement, sports media (especially coaching), politics, business, and child care workers. In fact, virtually every industry has some form of restriction women who may wish to apply face. However, most people are completely unaware that these issues still exist! That may seem unbelievable — but it’s true!