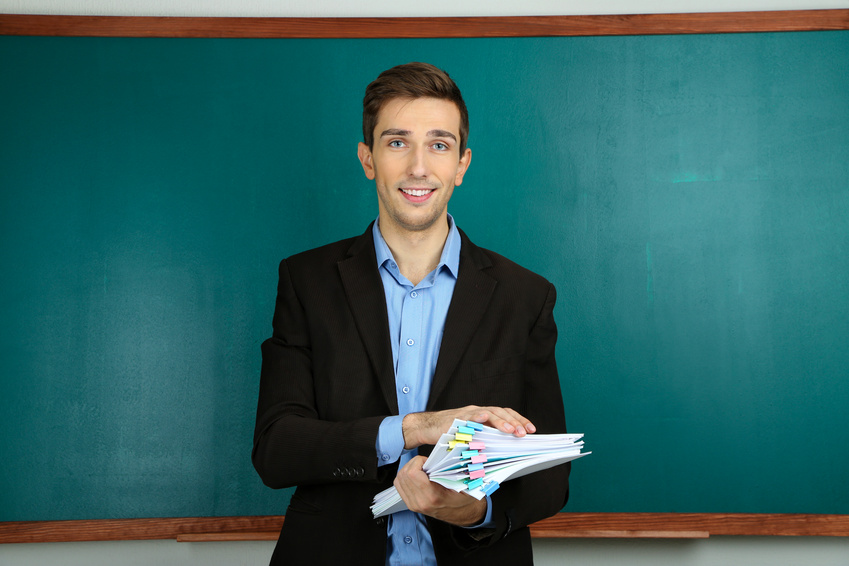 A few years ago, I was on an elliptical machine at the gym reading a random women’s magazine when I stumbled across an article entitled “Confessions of a Formerly Hot Woman.” In it, the author lamented that she had once been a woman with whom men regularly flirted in public, but as she moved into middle age, they now failed to recognize her sexual appeal and either looked past her or approached her only to ask for the time or directions.

We all know the problems with that type of magazine article: the ageism, the sexism, the self-flagellation that passes as “self-improvement.” At the time, I was appropriately offended by the article’s tone, which — if I recall — I used to justify a quick exit from that particular bout of exercise. But in recent years, as I have moved into middle age, the concept of the “formerly hot woman” has returned to me in a different manifestation, one related to my professional identity as a professor of English.

My transformation from youngest faculty member in the department to one of the legions of middle-aged instructors has meant that students are beginning to react differently to my pedagogical and advising strategies, and that some of my well-honed, once-effective tactics in the classroom have needed adjustment as I have moved from a young professor to a formerly young professor. 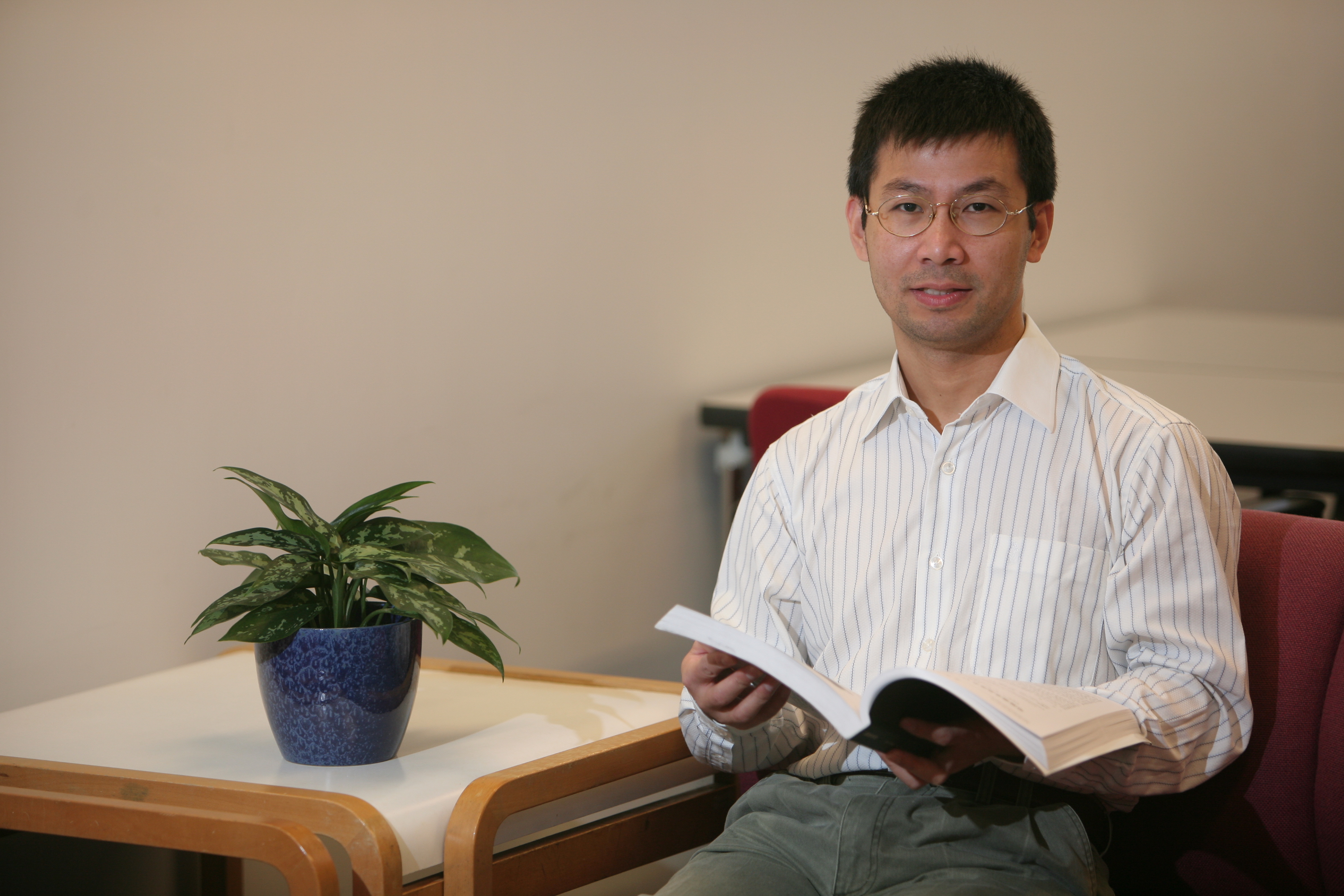 I began teaching college-level courses at the age of 23 as an adjunct at a variety of campuses while I completed my graduate work. One of those positions was at a small college in the Chicago suburbs, where my classes were filled with mature students returning to the classroom to obtain a degree with years of working, parenting, and other “adult” experiences in their quivers. It was one of the great pedagogical pleasures of my life, facilitating discussions about literature that were deeply informed by long and rich lives. As a young instructor, my age meant I had to work consciously to earn the respect of those older students.

To obtain a measure of authority, I developed tactics to demonstrate and underscore my expertise and experience. For example, many of my classes at that time were taught early on Saturday mornings, when my adult students would arrive in sweats or other appropriately casual attire. But I always appeared costumed for the office to signal my professionalism.

I also learned to respond in a stern but supportive way when my authority was challenged by certain older students who were discomfited by the fact that they were paying tuition only to be taught by someone of the same age as their own children.

Once a particularly condescending student rehashed in class a point I had made about a novel — as if it were his own idea and as if to demonstrate for the umpteenth time that I had nothing to teach him. In response, this being the late 1990s, I nodded sagely and confirmed that he had, in fact, successfully identified in the book someone adopting a prophylactic or prosthetic identity, just as Lauren Berlant describes in her study of race in America. I asked him: “That’s what you’re referring to, right?” He nodded uncomfortably. And then I gently translated those terms and concepts for the class, and we moved into a real discussion, one unfettered by academic jargon. For the rest of the semester, that student was fully engaged and great to have in class.

I have never used terms like “interpellation” or “heterotopia” as aggressively as when I was, as the instructor, the youngest in the room. They were remarkably effective tools not only for triggering sophisticated textual analysis, but also for quickly demonstrating that I knew what I was talking about.

When I was newly hired for a tenure-track position, my relative youth among the faculty was an attribute I happily invoked to great effect in the classroom. I could readily supply references to popular culture to lure students into material they sometimes found difficult or alien. 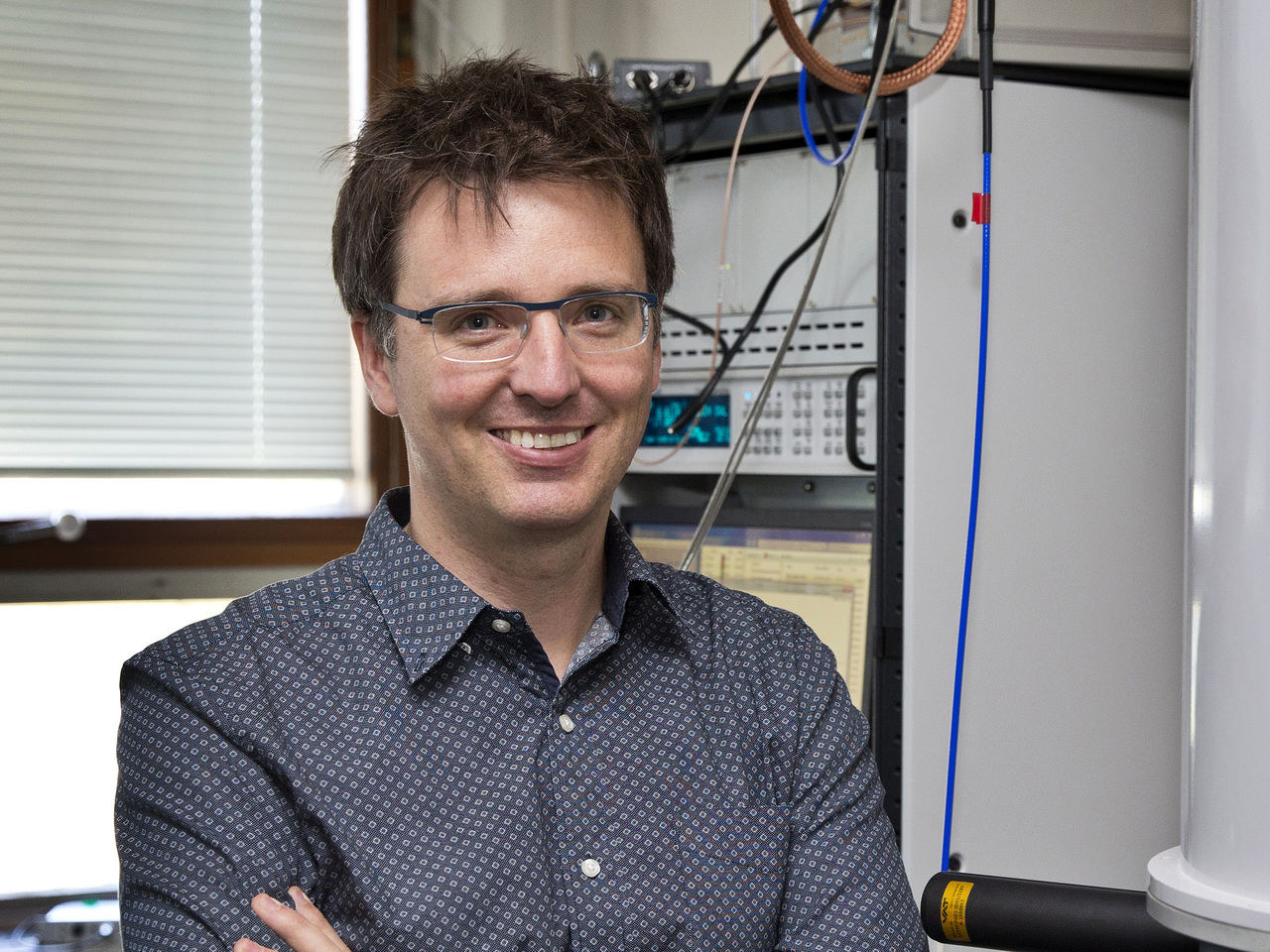 Shamelessly, I once prompted a lively discussion of Maria Edgeworth’s Castle Rackrent, the first regional novel in English, by likening the servant Thady’s “insider” assessments of the wealthy family whom he served to the reality series Keeping Up With the Kardashians. When I advised students, I performed the role of the “big sister” who remembered vividly what it was like to struggle with a particular class or to spend nights awake over an unsatisfactory grade. Hey, I would tell them, I was a student not so long ago, and I too worried about grades and comments from my professors. We would laugh conspiratorially and then work in concert to resolve any issue.

Years have passed, and now I am roughly the age of my students’ parents. Many of my once-successful tricks have begun to fall flat, and I find myself having to recalibrate my classroom and advising tactics.

Pleasantly enough, aging has brought with it certain benefits as a professor. The gravitas I’ve always envied in others comes more readily when your hair is graying and your cultural references are met with blank stares or confusion. I can wear jeans to class or pepper my lectures with a few “likes” and no longer worry over compromising the hard-earned respect of my students or colleagues.

The number of outraged students protesting a legitimate grade I gave them — something that happens to every young female professor I know, far more often than to the men — has dwindled. And when I teach a class using an old, dog-eared copy of a book, I like to imagine my students understand that the material we’re reading merits decades of continuing attention. Having delayed my own entry into the ranks of adulthood by choosing a profession that infantilized me into my 30s, I’m now like the professors I had when I was an undergraduate. In short, I’m old.

So how exactly have I altered my teaching in response to my age? 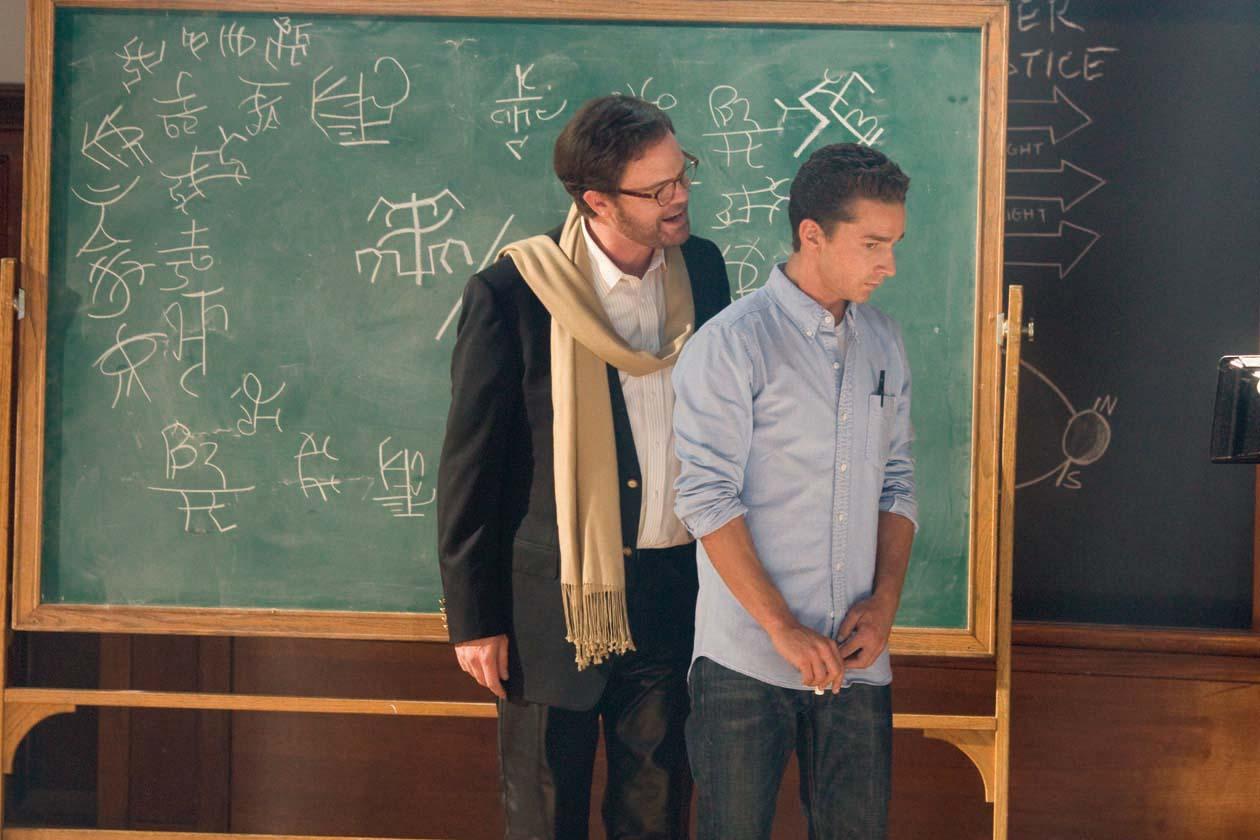 The first change is a refusal to change. I confess to falling behind in new technologies that drive classroom practice. Programs like Moodle or Panopto elude me, and I don’t use technology in class — barring the occasional YouTube clip. I don’t give advice on papers via email because I insist on meeting with students in person, which I recognize as a luxury of teaching traditional-age undergraduates at a largely residential college.

I’m alert to the fact that my Luddite-like approach has its drawbacks, but I seek to model for my students an old-fashioned engagement with the text. I want them to experience what it means to browse the stacks, to hold a book, to write in the margins, to fold down the pages, to mark by hand an interesting passage.

We talk a great deal about “slow time” in my classes, about “attention” and “distraction,” about opting out of the many demands that technology places on our days — the beeps, the pings, the flashing lights that tell us the world needs usright now. I hope to force my students to burrow into a text, to struggle with a passage rather than to default to facile web summaries that thwart their own ideas, to know the difficulties and pleasures of reading demanding works, and perhaps to find in that difficulty the satisfaction of successfully overcoming a challenge.

Such messages — which I have always espoused, even as a young teacher — are taken more seriously by students who regard me as older and wiser, and perhaps productively out of touch.

Likewise, I’ve been interested to see my students begin to regard me as someone providing in loco parentis services that they assume I’m eager to offer. Advancing age has its benefits in that situation, too: Some students seem to take my advice more seriously now — I imagine because they think Mom knows best.

But it also offers surprising new issues to manage. Recently, a student came to my office hours and petulantly demanded more in-class quizzes. “How else,” she asked, “are you going to make us do the reading?” After I swallowed my hoary sigh, I explained carefully that she was an adult, an individual who was now responsible for doing her own work because she could understand its larger purpose. I know you’re doing your reading, I insisted, if you are an active and informed member of the intellectual community of our classroom.

While our conversation was useful, I was stunned to find myself regarded as the parent who checks daily homework. Now I explicitly have a conversation at the start of each semester, explaining to students my role as their professor, not their parent: I don’t generally check your emails on the weekend; I don’t need graphic details of the stomach virus that kept you from class; I expect you to work hard not for me but for all of us in the classroom because we are all learning together, young and old.

The faculty career path is often depicted as if it were a Hollywood movie, one that concludes when you (the hero!) get tenure and ride off into the sunset. In fact, much good, bad, and indifferent unfurls personally and professionally in that moment. I’ve shared a few observations here, drawn from my own experiences with pedagogy and aging in the years following tenure. I hope they help to trigger a broader, sustained, and deliberate discussion about the complexities of midcareer academic life.